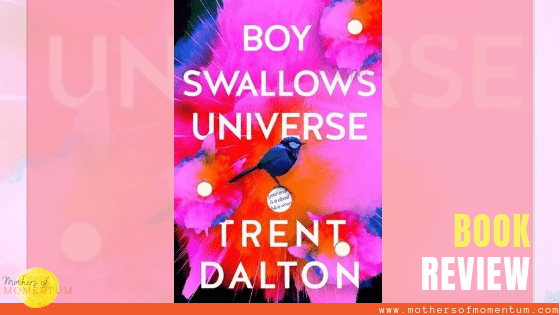 There’s something special about reading a book set in your own city. It brings familiarity, comfort and sometimes a shared history. For me, this is one such book.

It is sometimes hard to believe that Boy Swallows Universe is a story based on real circumstances. It follows the lives of twelve-year-old Eli Bell and his mute brother August who live with their once heroin-addicted mother Frankie in Brisbane’s outer suburbs of Darra in the 1980s. The boys come to understand the term “hard knocks” as the Universe offers up a range of challenges in their young lives. 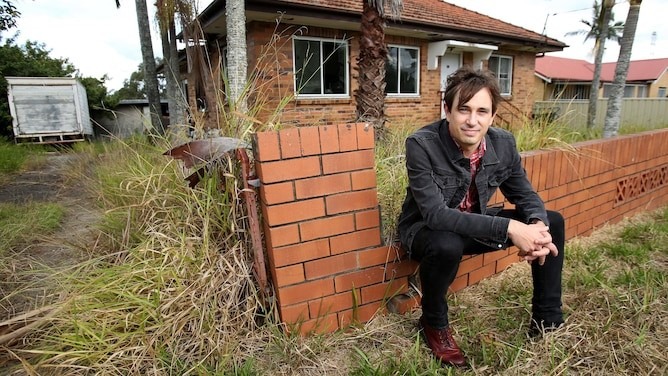 Trent Dalton outside his former home in Darra. Photo courtesy of PerthNow

Against a background of drug deals, social disadvantage, suburban violence and a cultural melting pot, Eli dreams of becoming a journalist and moving from his Housing Commission community to the Brisbane suburb of The Gap and where he, his mum and brother can live in one of its houses built in leafy cul-de-sacs.

During this time, Arthur Slim Halliday, the infamous murderer and “Houdini of Boggo Road” is a constant friend and male figure in Eli’s life amidst a line of Frankie’s brutal, violent and abandoning boyfriends, husbands and ex-husbands. Having heard jail stories from Slim, Eli comes to understand prison life first hand when his mum also ends up doing prison time after a drug-dealing conviction and he and August live with his alcoholic father in Bracken Ridge.

Boy Swallows Universe is skilfully written and each sentence is neatly crafted with a deep simplicity. There’s no denying that Boy Swallows Universe is honest albeit gritty and slightly gruesome, and sometimes confronting.  Overwhelmingly, though it exists among a strange optimism. An unending sentiment of love and hope circles the story with an eternal sense that Eli will be okay and things will improve for he and his family and he learns to navigate life, fall in love and pursue his desire to become “a good man“.

As someone who grew up in Brisbane, I recognised so many of the book’s local landmarks – the Stafford Skating Rink, the George Street law offices beside the Supreme Court, Moorooka Magic Mile, Jindalee Pool and of course, the notorious Boggo Road gaol. The list goes on. At times it felt like a road trip across the edge of Brisbane in the 80s.

But most of all, Boy Swallows Universe is a story about love, family, hope, growing up, remembering to look closely and never overlook the details that surround our lives. It is already a best seller and winner of literary awards including Book of the Year at the 2019 Indie Book Awards.  Boy Swallows Universe is best read with a fizzy can of passionfruit Pasito and flaky pink iced vo-vos.

About the author – Trent Dalton
Trent Dalton is a journalist at The Australian newspaper. In his own words, he describes the book as being,

Gillian is a Brisbane based writer whose idea of bliss is sitting on a sandy Sunshine Coast beach with a bearded dog on her lap and a novel in her hand. 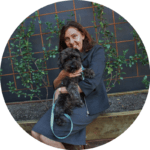 With a life long love of books and reading, Gillian is a former Secretary of the Brisbane Writers Festival and Policy Adviser in the creation of the Queensland Premiers Literary Awards. She holds a Master of Arts from QUT and a Graduate Diploma in Communication (Journalism)

Please log in again. The login page will open in a new tab. After logging in you can close it and return to this page.